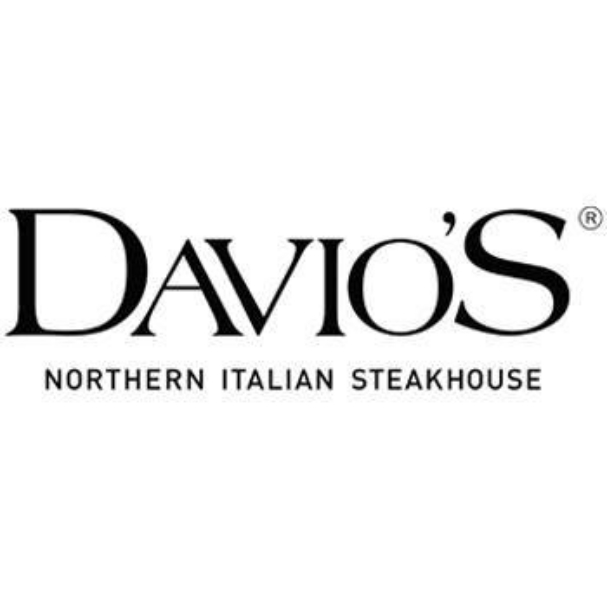 In 1985, at the young and ambitious age of 24, Steve DiFillippo purchased a locally-owned family restaurant called Davio’s on Newbury Street in Boston’s trendy Back Bay. As Boston’s culinary tastes evolved, he transformed the location into a destination. He retooled the menu, the space, the wine list. The new Davio’s soon garnered rave reviews.

Since then, several locations have opened in the U.S., with the Irvine location being the first Davio’s in Southern California.

The restaurant opened Wednesday, October 3, 2018, at Irvine Towers for dinner service and will be the newest addition to the Davio’s Northern Italian Steakhouse family of restaurants with existing locations in Atlanta, Boston, Philadelphia, and New York City, among others. To celebrate the Grand Opening, the restaurant hosted a fundraiser event to benefit Alzheimer’s Orange County on Tuesday, October 2 from 6pm-8pm with 100% of the proceeds benefiting the nonprofit. The brand new 10,000-square-foot restaurant opened under the leadership of General Manager, Bryce MacCharles and Executive Chef, Istvan Toth. Davio’s Irvine will serve an array of carefully sourced and seasonally inspired Northern Italian cuisine featuring handmade pasta, fresh seafood, and salads as well as prime aged Brandt Beef. Davio’s is located at 18420 Von Karman Avenue, Irvine, CA 92612.