Nestled in the West side of Costa Mesa is a fabulous donuts shop called Fill Bakeshop & Creamery. However, these are not just any ordinary donuts, they are the unique mochi donuts. Mochi donuts have been a popular dessert in Hawaii for a long time, but this treat did not make its long-awaited debut in Orange County until last year.

The soft-chewy texture of the donut is made possible by the use of glutinous rice flour. Regular donuts can be heavy sometimes, but mochi donuts are so light you will want to come back for seconds, maybe thirds. There are currently six flavors of mochi donut to choose from: Milk & Cereal, Blueberry Corn Crumble, Valrhona Chocolate, Guava Cheesecake, Matcha & White Chocolate, and Strawberry Shortcake. 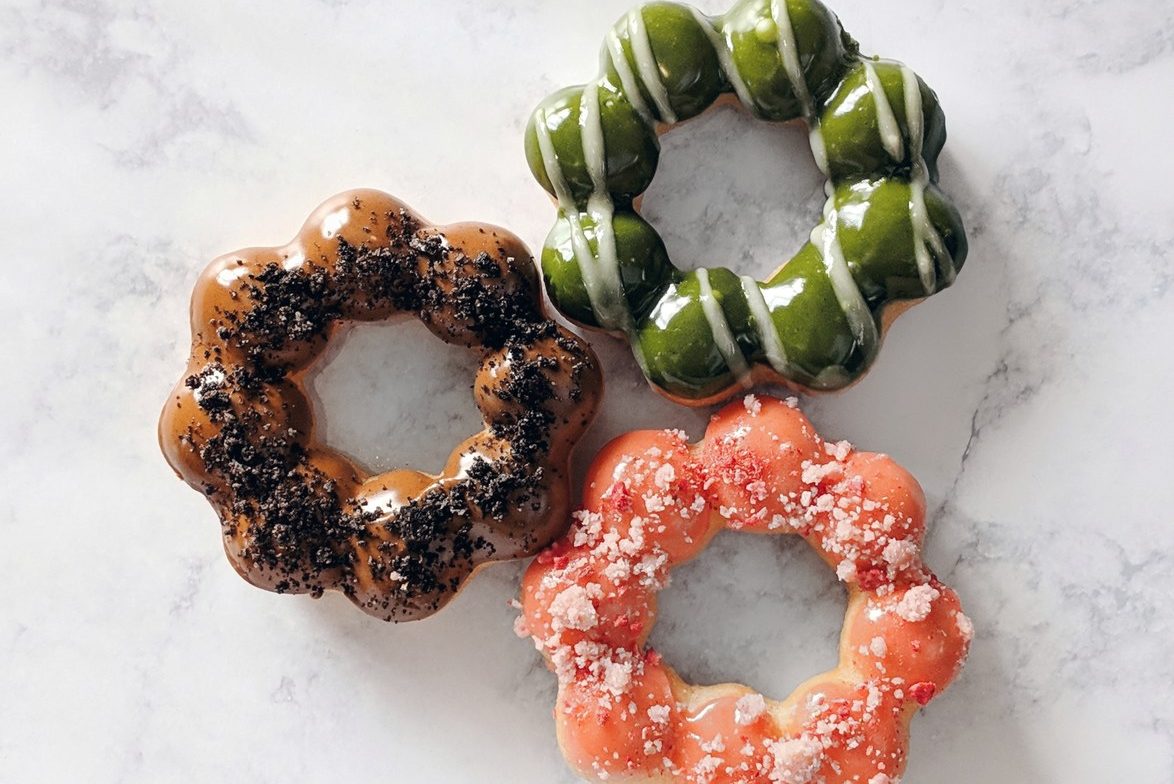