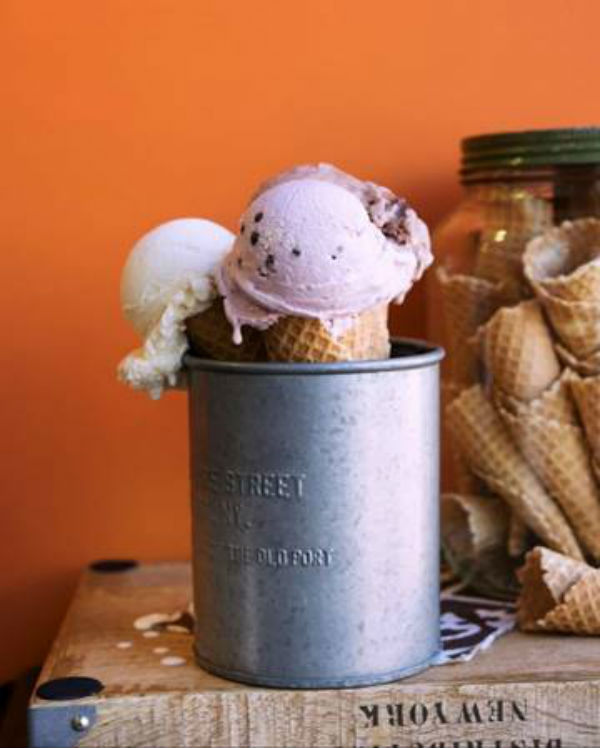 The secret to Rori’s Artisanal Creamery’s success is simple, “Organic dairy, local produce, no B.S.! The only way to make it pure is to make it pure.”

Rori Trovato founded Rori’s Artisanal Creamery in October 2011, but originally began making ice cream over twenty years ago. She fell in love with the craft as a little girl, churning ice cream every Sunday for family dinner with her grandmother. Nothing ever compared to that fresh, creamy texture and flavor.

As a food writer and stylist, Rori has traveled all over the world, exploring the globes cuisines and cultures. When Rori moved back to her roots in California, she settled down in Santa Barbara and recreated her take on her grandmother’s phenomenal homespun ice cream.