After 10 years of training at Tsujita in Tokyo, Sano was inspired to open his own ramen shop, named “RAMEN & TSUKEMEN道TAO,” and he is especially excited to introduce Americans to ramen dishes with miso broth, Tsujita’s specialty. Miso is a traditional Japanese seasoning made by fermenting soybeans with salt and koji mold.

Tonkotsu ramen with its creamy, pork-based broth (originally from Fukuoka City in Southern Japan) has become a favorite among ramen lovers in the U.S., and Chef Sano uses a flavorful broth with a soy-sauce base that’s popular in Tokyo. Tsukemen, known as the dipping ramen, is served with the noodles arriving alongside the bowl of soup, allowing diners to dip them in, and Sano’s version comes with miso-based broth. Sano also will serve soft drinks and plans on serving alcohol beverages later this year. 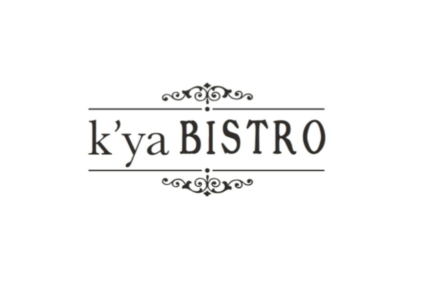 Zubie’s Dry Dock Zubie’s Dry Dock is an experience, offering something for everyone on the menu and at value friendly prices. Among main courses, there is a wealth of healthy fish and shellfish. Rustic and[...]
View Calendar
Add