The Phoenix Club is the largest German Culture and Social Club and Event Center in Southern California. The Phoenix Club Bierstube is a German Pub & Restaurant serving traditional German cuisine and several German imported beers on tap and in bottles. Our events are OPEN TO THE PUBLIC every week, from accordion players to singers, as well as well known events such as Easter Bazaar, Maifest, and of course Oktoberfest!

September 2022 Sep 2022
Share on FacebookShare on TwitterShare on Linkedin 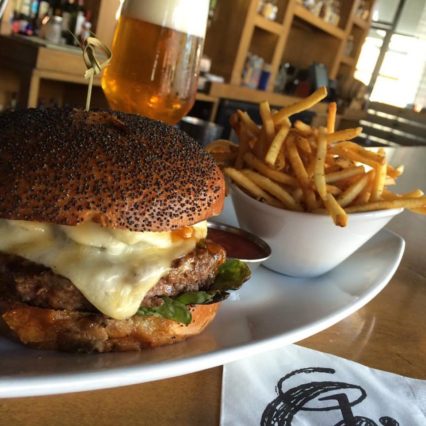 Every Tuesday at Mama’s on 39, teachers can come in after school for: $3 Mai Tais $3 Margaritas $3 Small Plates 1/2 Off Wine by the Glass
View Calendar
Add